Located on the sacred ground of the Cherokee, Brasstown Valley Resort is one of the most unique spa resorts in Georgia. Many guests and staff have reported that if you sit very still and quiet, the space initiates a sense of solitude without loneliness and a sense of peace and tranquility that is the true essence of this valley. The Equani Spa has carefully integrated Cherokee-inspired healing elements and soothing activities that are designed to stimulate and replenish.

A special message from the former Chief of the Eastern Band of Cherokee Indians and the first woman ever elected to the position, Joyce Dugan:

“Native people throughout this country have often been dishonored through misrepresentation of our cultural/traditional beliefs and customs, so it was with great relief and pleasure for me to visit The Equani Spa and witness for myself the tasteful and elegant representations of the Cherokee culture. Being located on traditional Cherokee lands makes it even more critical that the representations are accurate, and it is evident that much thought and preparation were put into the design and development of the Spa, including seeking the advice and input of many Cherokee people.”

The Georgia Department of Natural Resources sought to develop Brasstown Valley Resort & Spa without adversely affecting the site’s cultural resources. Prehistoric and historic archaeological sites within resort boundaries were identified by intensive archaeological survey. Resort designers avoided sites so that they would be preserved with no impact from resort development. The Georgia Department of Natural Resources worked with the Eastern Band of Cherokees to ensure that the excavation of archaeological sites was carried out in a manner that was sensitive to Native American traditions and values. Historic artifacts were found such as types of stamped Indian pottery along Brasstown Creek sites and where development could not be avoided. Significant scientific information was recovered by large scale archaeological excavation.

The Georgia Department of Natural Resources has attempted, in every aspect of its continuous development of the Brasstown Valley Resort & Spa, to exercise responsibility and sensitive stewardship of an area with significant historic importance to the citizens of this state.

During the entire course of the archaeological investigations, the area was constantly patrolled by Georgia Department of Natural Resources enforcement personnel to ensure that the excavations were not disturbed or vandalized. Ultimately, no burials were excavated or disturbed by the archaeological work

Hubby and I shared the single most relaxing day we've had as we celebrated our 25 years of marriage… and it was completely due to our visit to Equani Spa!

Equani Spa rivals the very best.  The setting is breathtaking and the facilities are beautiful, but the jewel in Equani's crown is the staff.

Our every needs were seen to. The services were exceptional. The quality of care was amazing…it was the BEST massage I've had in over a decade.

One of the BEST SPAs we've ever been to! Outstanding service and excellent massage therapists! A great escape from the City! 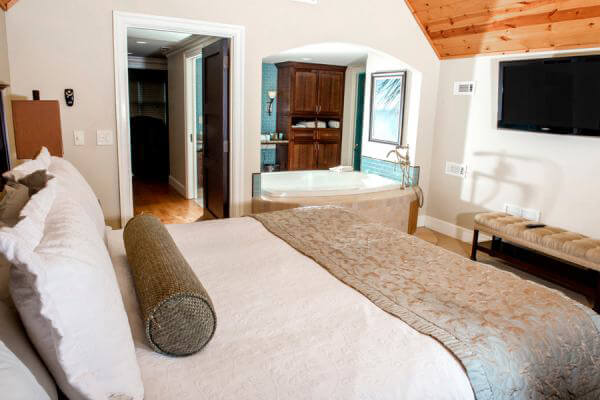 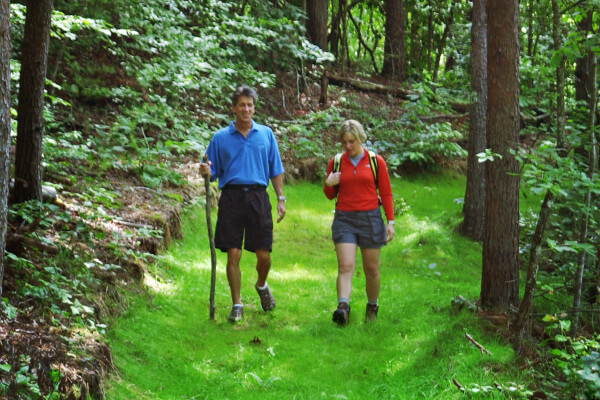 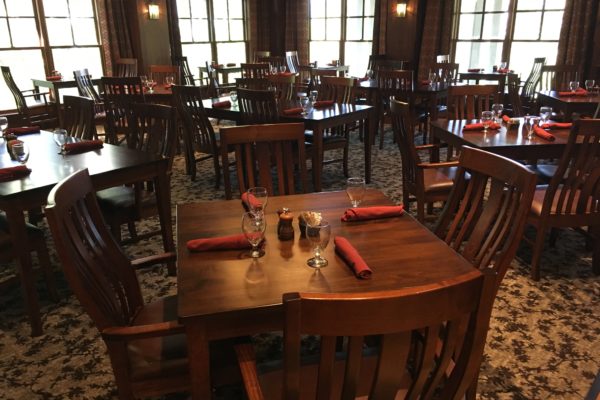